A Sampling of Sierra Nevada's Many Offerings 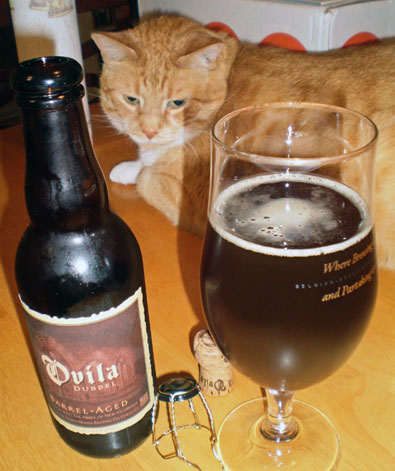 As a Northern California native, I always feel like I should be more of a Sierra Nevada guy.  The brewery, located in Chico, was one of the major brewers behind the craft beer surge of the past couple decades.  I remember in college hearing excitedly from a couple friends how Sierra Nevada Pale Ale was on tap at some nearby bars and restaurants, yet I just kind of ignored that information.  Beer sucked, at least in my narrow-minded point of view.

Eventually I learned otherwise, but it wasn't when I was in California, where Sierra Nevada is fairly ubiquitous.  Living primarily in the east and midwest since really discovering my love for good beer, I haven't often seen Sierra Nevada on tap in bars--if it is, it's usually the Pale Ale, which I fear I've kind of underrated or overlooked over the years--and when buying six packs or singles, I tend to go for more local beers or ones I deem, for whatever reason, more exciting than the Sierra Nevada available.

But this summer, that changed, in part thanks to my trip out to the west coast in June.  K's family had visited the Sierra Nevada brewery just prior to our visit to their home outside Las Vegas, and had generously saved a few bottles for me to try while out there in the desert.  Those, along with one I picked up at a Total Wine back home in Northern California, and one I grabbed shortly after I returned to Albany, made for a fine and wide-ranging sampling of some of Sierra Nevada's more unique beers.

Read more »
Posted by Masticating Monkey at 1:07 PM No comments: